Could You Pass an Italian Driving Class? 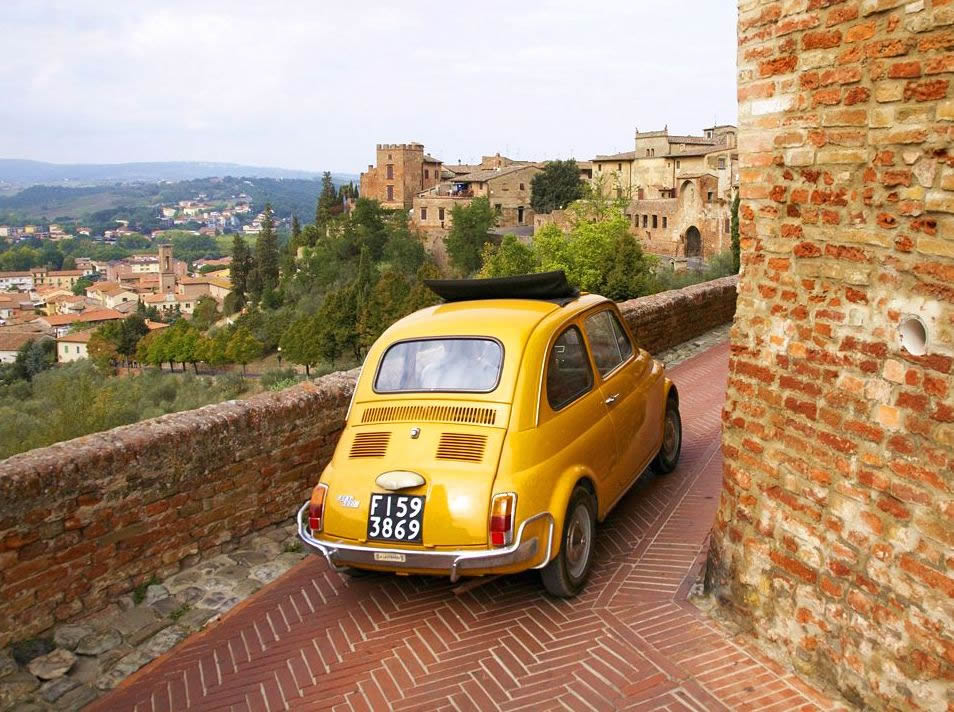 Could You Pass an Italian Driving Class?

Yes, I know that you took Drivers’ Ed in high school. You probably aced it. No tickets on your driving record? Great for you if true, he-he! Now, get ready for… “Italian Driving Style 101”. 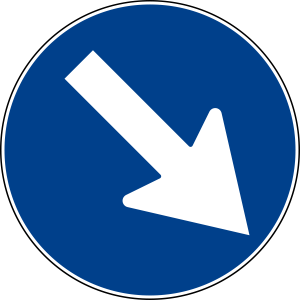 What is different about driving in Italy, you ask? Don’t they know right from left – unlike the UK? Right, uh, correct, yes they do. They have stop signs and traffic lights, right? Well, sort of. They just don’t acknowledge them. Don’t Italians have driver licenses that show competence in motor vehicle control? Yes. Well, then? Allora? OK, I’m getting there.

Italy is a country of great inventors and artists – too many to list. We can also greatly appreciate their wonderful contributions to modern society in fashion. Allora, what is “Italian Driving Class” doing on a blog post? Because, IMO, the style and elegance of Italy demands to be represented by Italian Style Drivers, too. Yes, they have their own style of daring – uh, driving.

A classic comparison: In the States, as a rule, we have a lane for each purpose. Turn lane, passing lane, exit lane, no passing lane, etc. Well, allora, in Italia they have – on “normal” roads – a wide shoulder, which is their way of making a two lane road into three lanes or even more. Drivers are free to whiz down the middle, or along the shoulder, or both, as they swerve side to side! They do whatever it takes to get around that car in front of them. It’s up to the slower car to ease toward the shoulder or toward the center just barely enough to let them get by without a major collision. What economies of scale! How inventive! 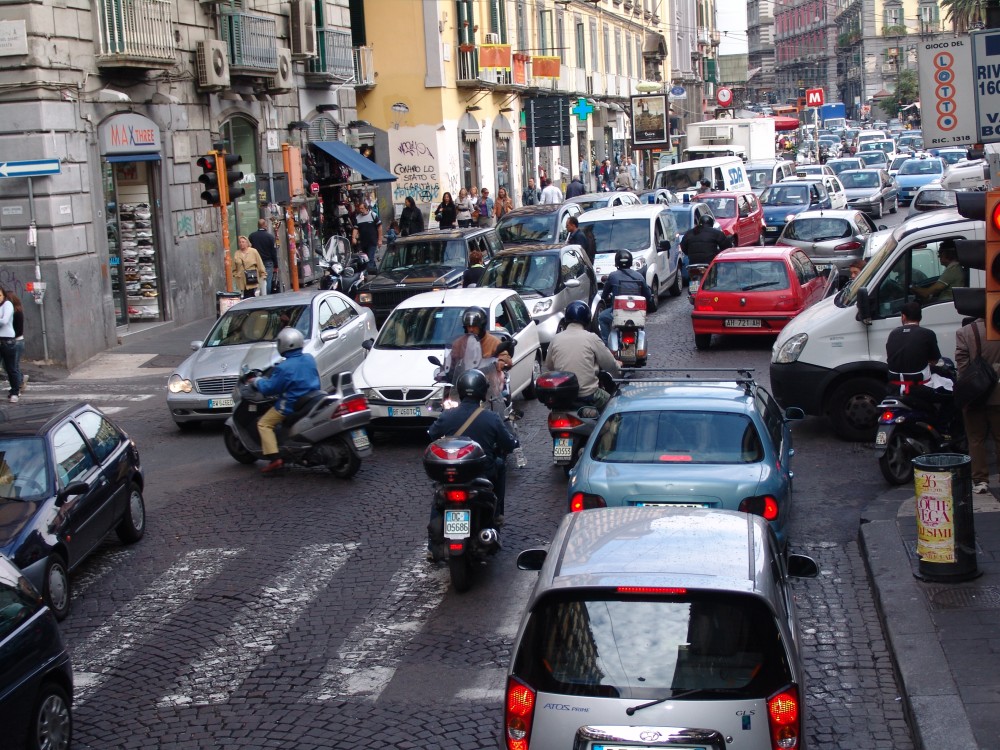 Our first trip to Italy was a type of culture shock. Awake for more than 25 hours and finally landing safely in Venice, we were treated to our first Italian Style Driving – by an American driver, no less. George was deeply steeped in Italian motorcar traditions. Even the Italian drivers were flashing their lights and pressing their horns in repeated warnings to him. Without heed, he continued to pass every vehicle he could possibly get around, in situations that even the native drivers would not have dared. The diesel fumes – it seems like most of the vehicles use diesel fuel – were very thick and burned the nostrils. As it was about 45 kilometers to our hotel, we were at the mercy of “Crazy George” (as we later learned his behind-his-back nickname to be). Crazy George, it seems, was in a hurry to return to Castelcucco – Crazy Castle – for his afternoon siesta. 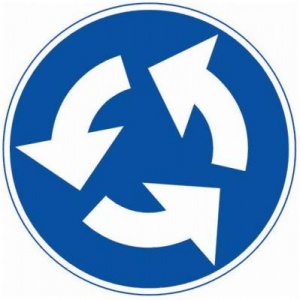 We (his passengers) were not only drunk on diesel fumes, had severe jet lag, and had not had time for sleep prior to the trip, but also, could not tolerate his style of death-defying driving. I was sitting behind him. I admit it, I snapped. I took his neck firmly by both hands and told him to drive safely or I would take over the van and drive it myself. Me, a van-jacker?! His girlfriend, who apparently didn’t notice that his driving frightened even the Italians, said that we would get used to it. Well, I guess my “ruse” worked. He calmed enough for me to release the grip on his neck. 😉

Because Italy is an old country, it has traditions that date back thousands of years. Take a roundabout, for example. Driving in a roundabout is sort of like a jousting match, but there IS a predetermined “winner. You see, at the intersections – unlike in the States where the little vehicle or underdog gets a fighting chance – in Italy, the largest vehicle goes first. By law. Yes, a big semi-truck has the right to squash that Smart car and its driver, thereby ridding the streets of a minor obstacle in order to smooth the traffic flow. You DO understand it all makes sense – in an Italian kinda way. Doesn’t it? Hmmm…

Italian driving in a roundabout:

Also, the Autostrada (Interstate-style) speed limits are a great example of Bureaucratic smarts. There are actually several different posted speeds along the Autostrada, each for different types of cars. The cars with more powerful engines can legally go faster than the smaller, less muscled cars. What about the smaller cars with souped up engines? (Like the one we drove to Cortina one day. But that’s an entirely different story. You just might get ticketed in one of those hot rods, if you try the faster speed. Or, maybe not.  😉 Probably just one example of why the death rate for motor vehicle accidents is about twice, per mile driven, than in the States.

There are other oddities in Italian driving, but I must go, as rush hour traffic has begun and I need to go out and practice for our next trip to Italy. Ciao a presto! 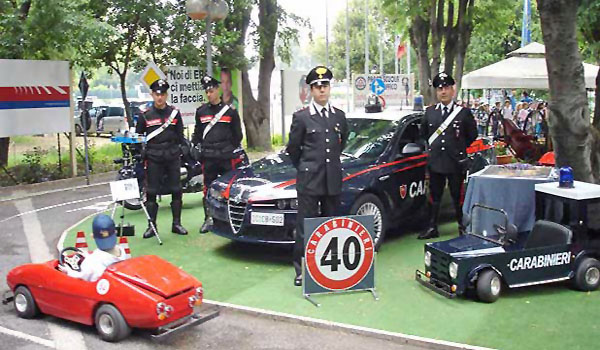