So, What are Zebra Walks in Italy?

So, What is a Zebra Walk in Italy?

A Zebra Walk by any other name… Just ask any native of Verona, Italy, if they are “Shakespearean” in all things – or just as the beautiful setting for Shakespeare’s “Romeo and Juliet”.

This is a true story about the Zebra Walk. Can you guess that it is not about a wild animal park? Or Italian Designer shoes? Hmm. 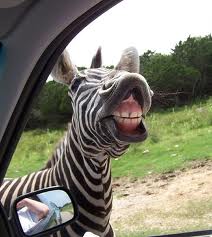 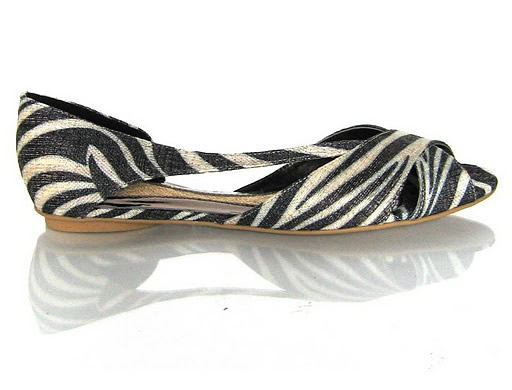 In Italy, this is a zebra walk: 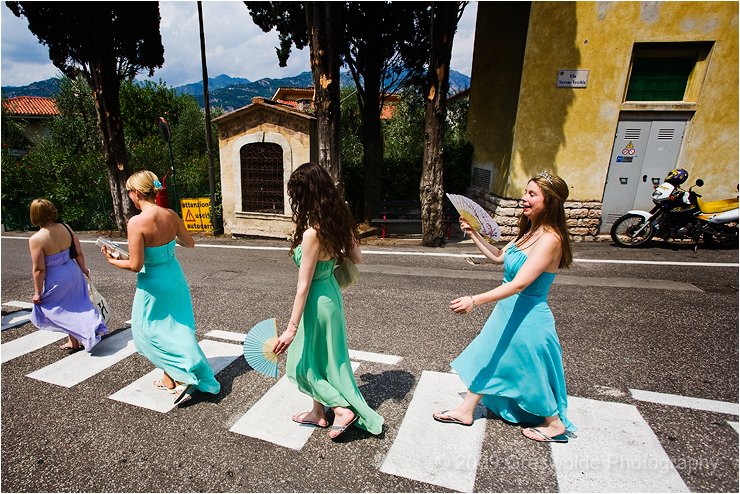 Si, of course it’s different – if you are used to the American kind of Zebra. Uh – does America have a native zebra? 😉 It’s a long story, but this is the short version; I won’t keep you too long at the crosswalk. Yes, it’s another story about how not to drive in Italy, at least from my foreign perspective.

After a leisurely Verona morning of great Cappuccinos, pastries, prosciutto (ham) and other breakfast delights, we were ready to go to Mantova. Originally it was named Mantua, but after one of the many changes of ruling families in the Italian city-states, it became Mantova, reflecting a change of dialect in the language. Yes, even in Italy they can mess with a perfectly good language – like we do in America. “Know what I mean?” 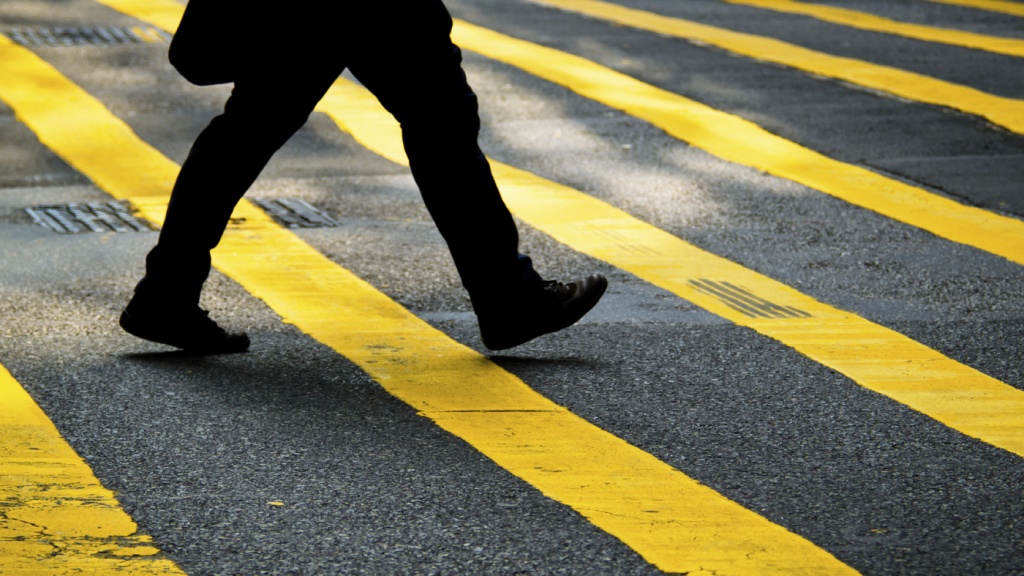 Enjoying a somewhat leisurely drive from Verona, we were almost to Mantova, when our Italian “tour guide” suddenly became very alert! “Che, che? (What, what?) That woman is not in the zebra walk!” He exclaimed loudly and passionately, abruptly changing his posture in the Fiat. Yes, Filippo was in control of the car and no rule could go unbroken – not even by an elderly white-haired woman, whose misfortune was probably just being in a different Time Zone. Slow time, morning time, slow knees time, any time – but not – Filippo’s time.

Moving like a Formula One champion driver, Filippo rapidly swerved to the right side of the strada, valiantly insuring that the “pedestrians stay in the zebra walk” rule was enforced. In the process, the elderly lady nearly fell on her face as she, in her feeble and “not-enough-espresso-caffè” condition, struggled to avert the oncoming missile on four wheels that careened toward her. As she looked over her shoulder at the rapidly closing car, she just avoided, by the narrowest of margins, being brushed by the Fiat. Its wake harshly ruffled her hair and clothes. We Americans breathed a sigh of relief. Better an air wake than a funeral wake, to be sure. It was immediately certain to us that Filippo had not been a Boy Scout. Oh, he was surely prepared. He could be trusted to try his best to enforce the laws. He loyally did his duty to his country. He could bravely take on any adversary – even the Polizia! Yet, where were “helpful, friendly, courteous, and kind?”

As we passed by the panting woman with the less-than-friendly countenance, we knew that it would be a day to remember. Would all of our trips by automobile – la machina – be as memorable? Well, allora, we had many other travel experiences, and yes, they were all “memorable” Some we’d rather not remember, but after all, it is Italia.

So, as they say in Italy, ciao a presto. 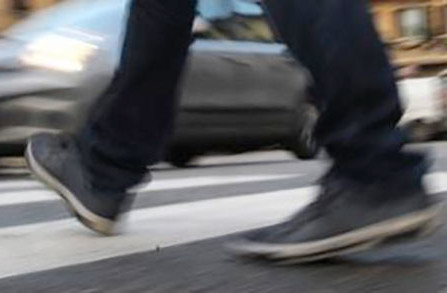