Just a Pinch or Two, Please? 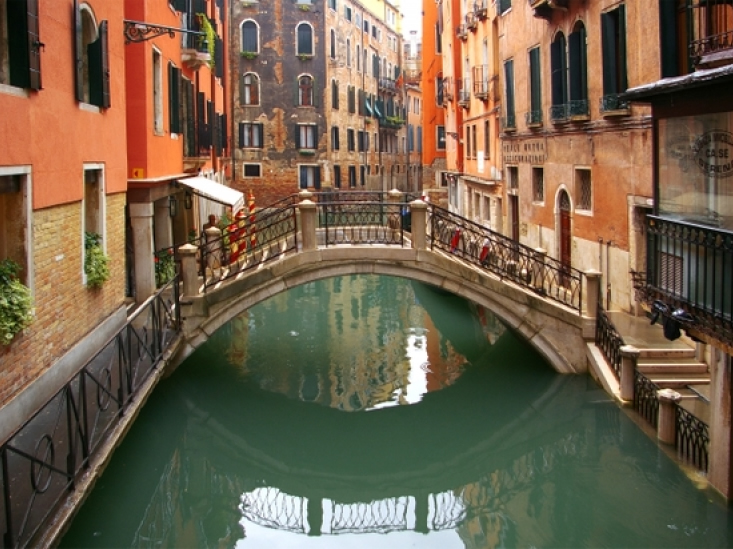 Just a Pinch or Two, Please?

Pinch? Yes, we had heard of it happening in Italy, but.. really?

Seriously, it does happen, and it DID happen! Being from America, we could hardly comprehend that such behavior was considered (at least by many Italians) to be acceptable.

The Pinch – Adventures in Venice, Italy

What is the pinch in question? Allora, if you must ask, you may not know Italian men very well. Yep, when they see a woman’s nice derriere, they cannot – or will not – keep their fingers to themselves.

During our first trip to Italy in the late 90’s, my wife – with her very shapely and tight derriere – was walking over one of the 400 or so bridges in Venice. On this little bridge, there was an Italian man going in the opposite direction. To her absolute surprise, he pinched her bottom! However crass he was for doing it, at least he had very good taste. 😉 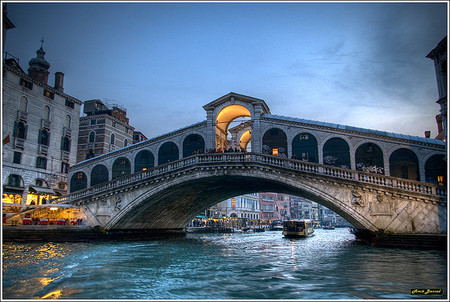 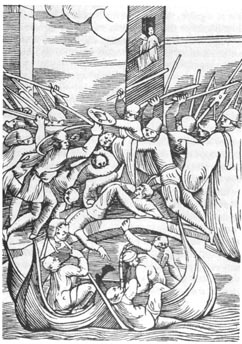 My wife experienced this “friendly” welcome to Italy twice while in Venezia that day. What is it about Italiani? Don’t they get enough attention at home? Hmm. Guess not.

You see, Venetians have a long history of using bridges for more than just a means of crossing the water. In the period from the 14th century to 1705, the bridges were used for “mock wars”. During these “Bridge Wars”, people used sharpened sticks to fight for territory, on the bridges. You see, because Venice has very few open spaces for fighting and other outdoor rituals, the bridges were used for that. So, I suppose that in modern times the cry became, “make love not war”.

In Italy, it has now been declared illegal to pinch bottoms. But with bottom-pinching now off limits, the new Italiani threats to attractive women are the roving “groper gangs”. There they still linger today, waiting, for the unsuspecting or the vulnerable. 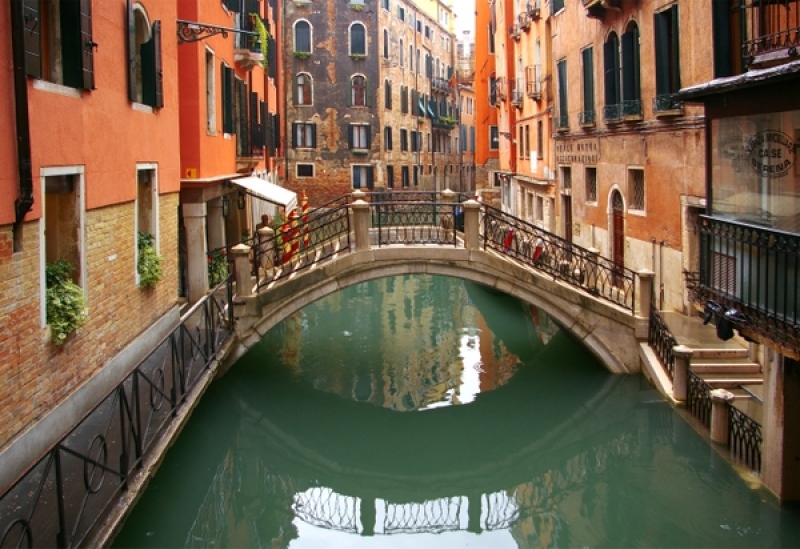